The Archean Eon
A Cooling Crust
4.0 to 2.5 Billion Years Ago

During The Archean Eon the crust of the earth solidifies, oceans form, tectonic activity begins, and the first prokaryot life emerges including stromatolites.

This was a time of continent-building and the first stages of early life, the prokaryotes. In fact, 70% of our continental land masses are formed around cores of rock, or shields, that date from this period.

The very oldest rocks of the Archean are very rare, most likely because they have been changed by the pressure created by many layers or even “recycled” by being pushed so deep as to be returned to a molten state.

But the younger rocks can still be found in South Africa, Western Australia, Canada and India. These rock shields give us clues to the formation of our continents.

The forming of the continents during the Archean probably began as lava flow under the ancient oceans. The youngest of the Archean rock layers look like giant pillows of lava and resemble underwater lava flows from modern times. 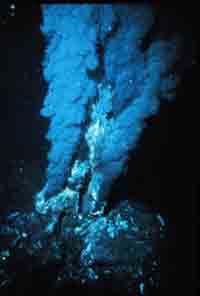 Based on this resemblance, it seems likely that most of the continents were covered by water during the Archean time, roughly 4 billion to 2.5 billion years ago. One can look at the Hawaiian Islands, yet underwater, to get a glimpse of modern pillow lavas.

With this said, let’s take a look at the various conditions that may have been in existence during this time period.

First, the atmosphere would not have been like it is today. It would have had no oxygen. Instead, it would have been filled with:

Life In The Archaen 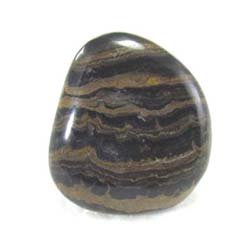 One type of bacteria present then were the cyanobacteria or blue-green algaes. These bacteria appear to have had a very strong cell-wall and the ability to form layers in the ancient sediments. The formations are called stromatolites. They can be found in Archean rock formations of Western Australia. They looked like the drawings above.At the left is a photo of polished stromatolite from Bolivia that came from that time period. It is about 2.3 million years old!

Pictured at right is polished butterstone from, an Archean rock from South Africa. It has fossilized cyanobacteria in its matrix. 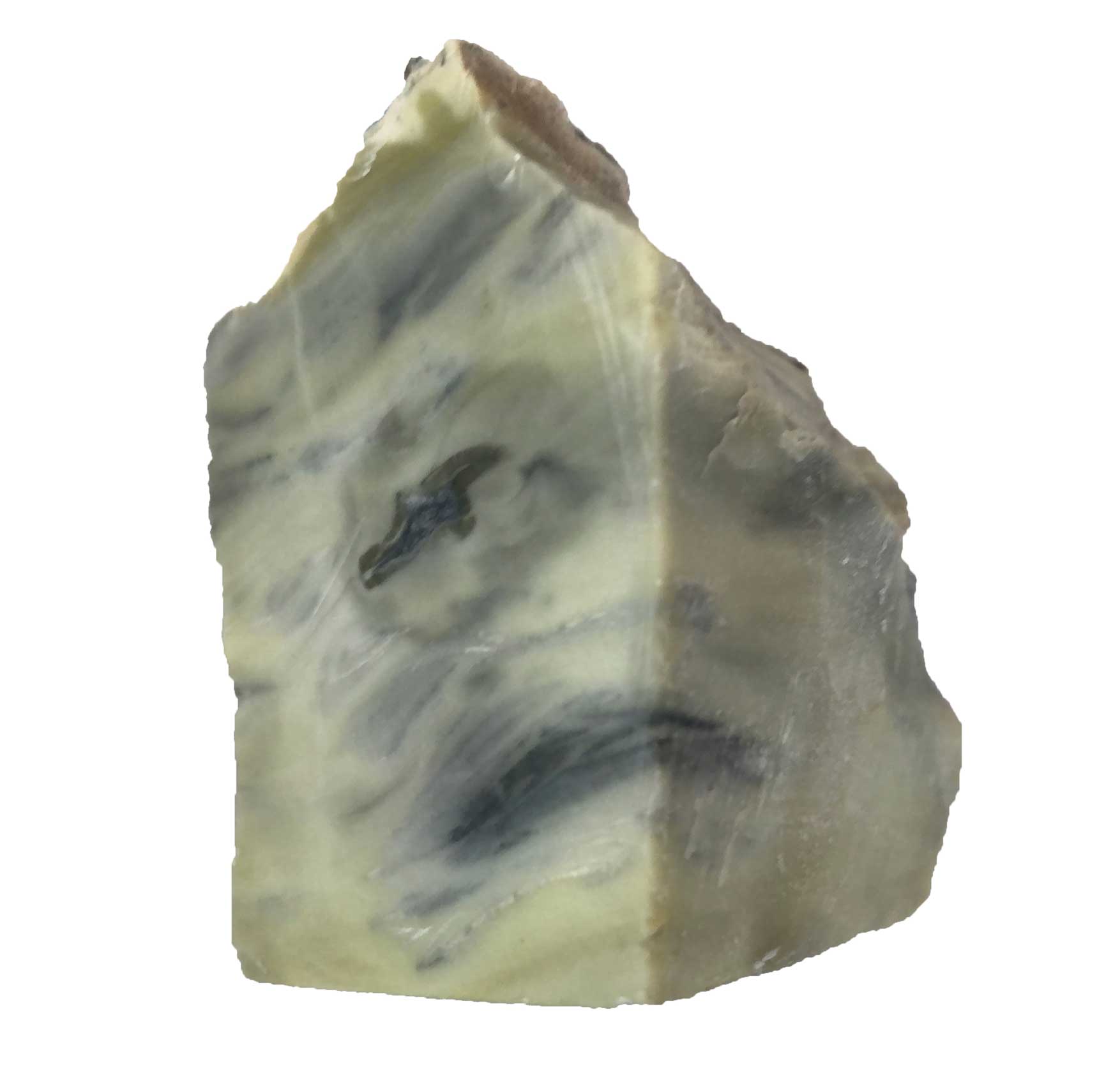 While the Cambrian Period with its explosion of life generally marks the beginning of the Paleozoic Era and life on our planet, there are many indications that the preparation for life and the earliest forms of it all got going during the Archaean Period.

Before life forms could evolve, there had to have been chemical transformations to set the stage. The now-famous experiment performed by Miller and Urey in 1953 showed how an atmosphere of:

a reducing atmosphere) exposed to heat and electrical charges would have produced organic molecules such as amino acids and simple sugars.

Even though this experiment has been questioned and refuted, many modern biochemists agree that such simultaneous events could have been the impetus behind our first life on Earth.

Amino acids would have gradually come together into increasingly more complex molecules.

The earliest life forms were anaerobic, forms that did not use oxygen to exist. In our modern world, anaerobic organisms are those that work in the process of fermentation.

But autotrophs appeared, saving the day! These new organisms fed on the pure energy source of the sun. They were the predecessors of our modern blue-green algae and were the cyanobacteria that formed the stromatolites.

Below are Archaen Fossils For Sale at our sister site Fossilicious. 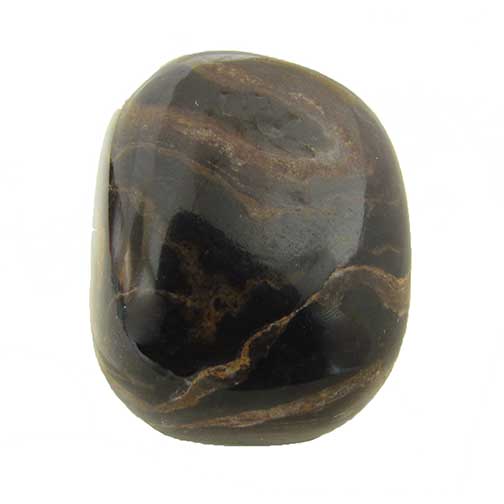 Following the Archean Era is the Proterozoic