The Proterozoic Eon would have been an exciting time to be an observer of life development on planet Earth. The fiery formation processes of the Hadean, the cooling crust, and the undersea continent-building of the Archaen created plates that floated on the still molten mantle. These moving plates are what we  now call plate tectonics.

Land In The Proterozoic Eon 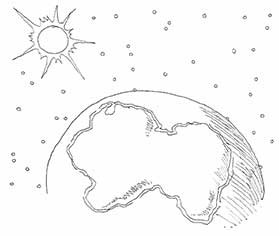 The plates rested on a very different magma than our modern-day plates. The plates themselves were younger and thinner (funny how that works!!!) and the magma was hotter. This would have made the magma more liquid than today, so likely the continental movement would have been faster, with collisions and fractures more frequent. A single super-continent formed. Today it is called Rodinia.

At the center of Rodinia is a baby North America called Laurentia. Its western border lies next to the infants that would grow into Australia and Antarctica , while the eastern coast is next to western Africa.

Life In The Proterozoic Eon 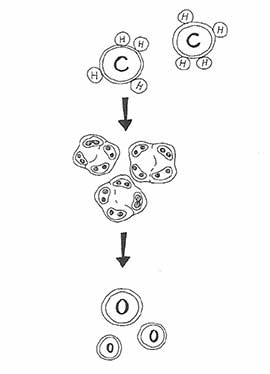 The early life that formed in the Archaean seas were predominately anaerobic, they didn't need oxygen to live. For many of these bacteria oxygen was deadly. As the autotrophs: cyanobacteria and early plants grew abundant creating more and more oxygen many of the habitat for the anaerobic bacteria became less and less. While the oxygen was not good for them it made new life possible.

This new life was the eukaryotes. These were single celled organisms but the cells had a nucleus. They were bigger that the prokaryotes and they used the oxygen for energy. Eventually, With the onset of the eukaryote, living organisms were able to join together into groups of eukaryote  cells. Toward the end of the Proterozoic, multi-cellular algae and the first multi-celled animals were the result.

This was a big deal for life in general. For about 4 billion years prokaryote bacteria changed very little. Eukaryote were all about change! Within their nucleus were DNA. They could divide like the prokaryotes by mitosis but they could also join with other eukaryote cells and share chromosomes. This lead to endless variety in the new organisms.

Scientists think that near the end of the Proterozoic Eon The earth had an ice age like no other. Not everyone agrees on the details but most agree that all or nearly all of the earth became frozen! This was called Snowball Earth or for those who believe that not quite everything was frozen Slushball Earth. Not too much is known about this time called the Cyrogenic.  The theory is that there was so much oxygen replacing carbon dioxide in the atmosphere that temperatures dropped to freezing even at the equator! 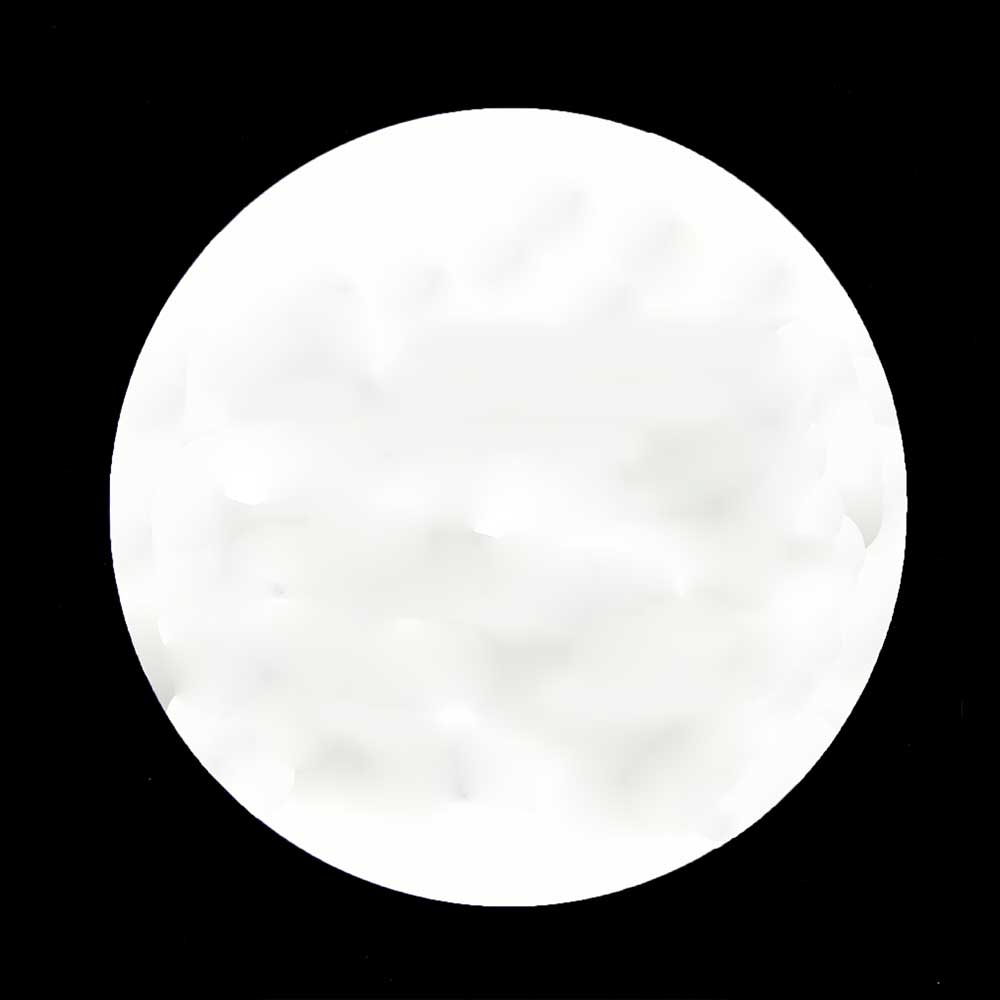 The earth eventually thawed out around 635 million years ago. It was the dawn of a new age. In the Ediacaran Hills of Australia an abundance of fossils of multicellular life forms were found in 1946. With time others found similar fossils near the White Sea in Russia, Mistaken Point in Newfoundland, Canada, Namibia, and China, that dated  from about 635 to 541 million years ago.

For more on geologic time visit the clock of eras page

Preceeding the Proterozoic Eon is the time of the archaean 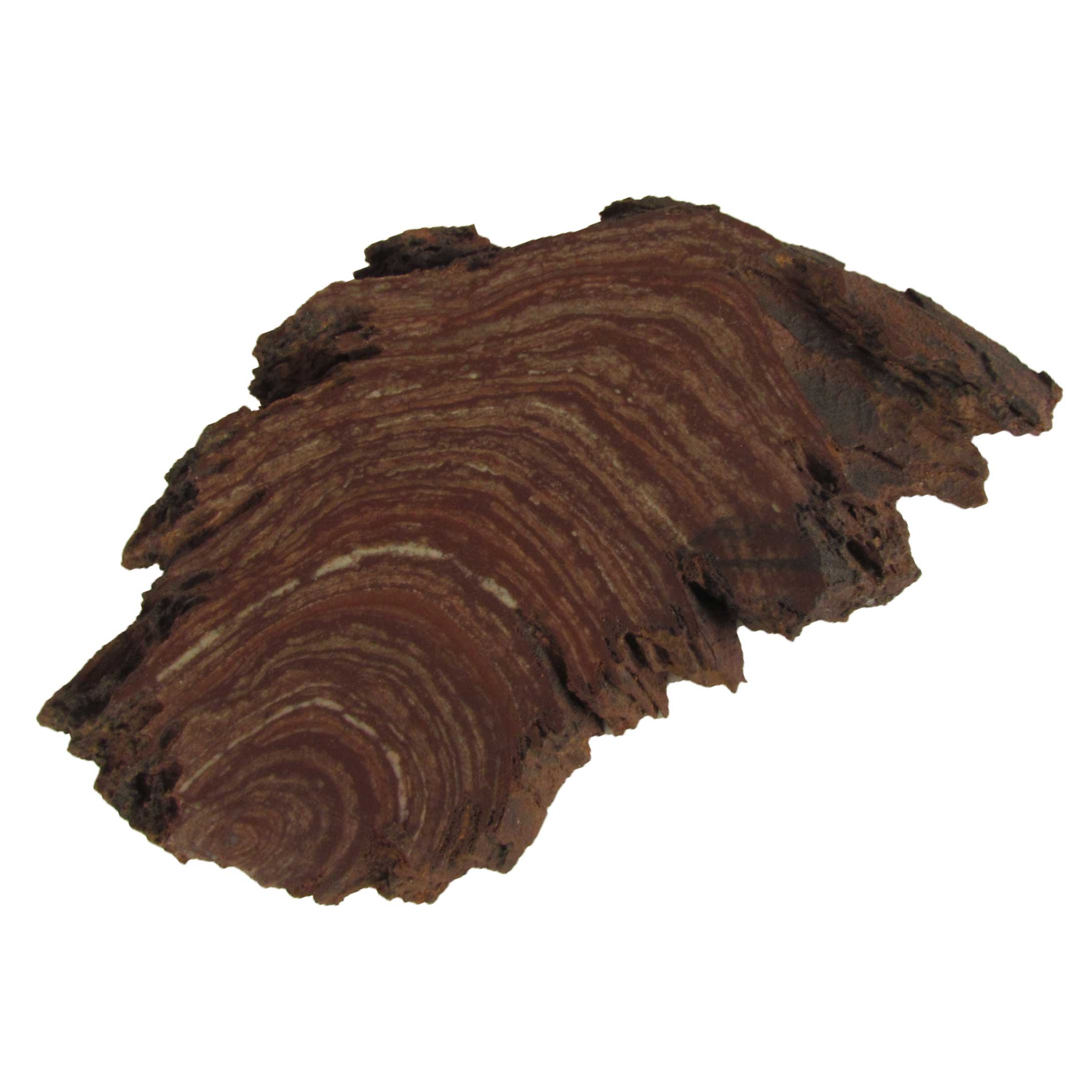