The Hadean Time And The Formation of The Earth 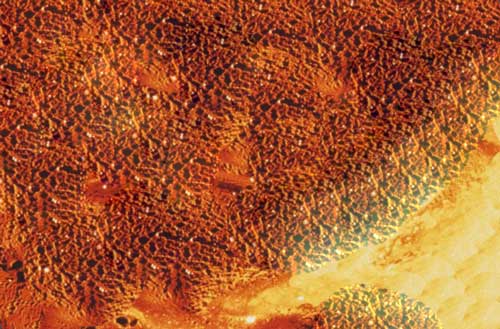 The Hadean Time is the time of the fiery formation of the earth. Because the planet was in a molten state, No rocks from this time are around so it is not a geologic eon. It was a time of fiery birth for the earth.

The nature of this period of the earth's history has generally been believed to be a turbulent time of extreme heat and volatile gravitational collapse. In fact, it got its name from the images we generally hold of Hades, the mythological underground. However, there are scientists that as recently as May, 2005 are presenting new evidence that the earth may have already begun to cool and form solid crust during this time period and that life could have been possible. Stay tuned!

Scientists have generally thought that during the Hadean period the solar system was forming out of a spinning cloud of dust and gases called an accretion disk. At the center of the cloud, heavier particles drew together through gravitational force until nuclear fusion set it ablaze in light and heat. This, of course, was the birth of our sun. 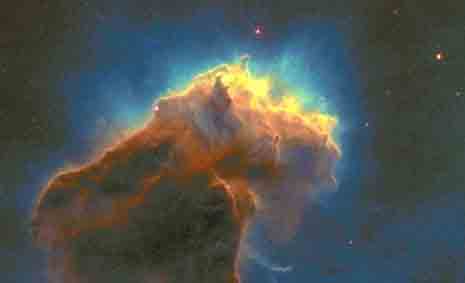 But the solar particles were not the only particles present in the accretion disk. Other particles were lumping together to form microplanets (similar to modern asteroids), larger planetesimals, and the planets of our solar system.

Scientists also believe that the Earth and other planets would have been molten at this stage of development. As the Earth cooled, the heavier molten iron sank into the core, while lighter rock rose to the surface, cooled and became the crust. The oldest known Earth rocks to date are approximately 3.8 billion years old. Meteorites and lunar rocks have been found to be approximately 4.5 billion years old. With the formation of solid rock, Earth’s geological history began. The generally accepted time frame for the Hadean Eon is 4.5 to 4 billion years ago. 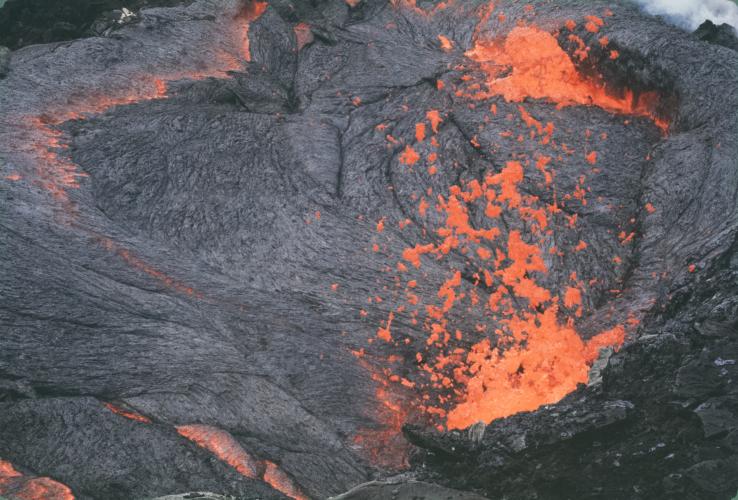 or The Geologic Time Line

Learn More about the Hadean Here