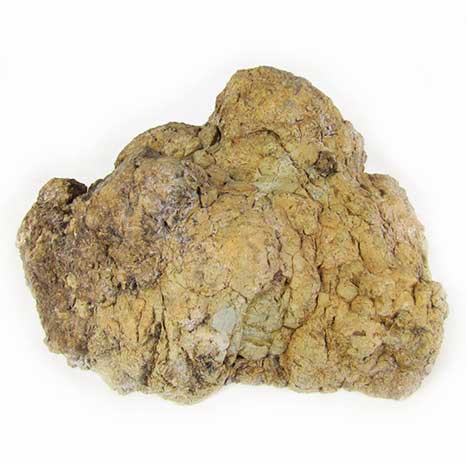 Coprolite is a fancy name for fossilized poop. Also called coproliths, the word comes from the Greek kopros meaning “dung” and lithos meaning “stone.” Petrified poop can come from many different animals of course. Reptile coprolites are fairly common, see photo below,  however in this article we will focus mainly on dinosaur coprolite. Dinosaurs varied in size, and so did their poop. Specimens of dinosaur coprolite may range in size from a few millimeters to over 60 centimeters. In 1998, paleontologist Karen Chin found an enormous specimen in Canada. It was 44 centimeters long, 13 centimeters high, and 16 centimeters wide, and filled with bone fragments. This fact, along with its size,  probably means that it was from a giant carnivore. In this area, Tyrannosaurus rex reigned supreme, so this likely represents the remains of a T. rex’s dinner—which appears to have been other young dinosaurs. 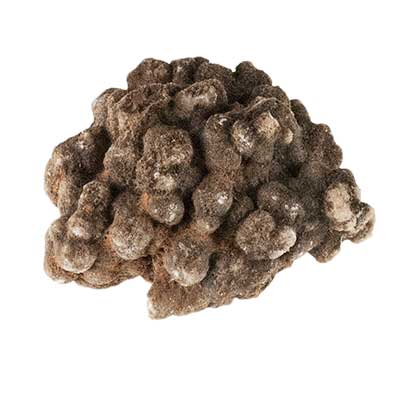 The Value of Dinosaur Coprolite

As odd as it may seem, paleontologists, and dinosaur nerds alike, place value on these pieces of coprolite, because they give us clues as to what the dinosaurs could have eaten. Of course there are many fossil collectors out there with their own sense of value for dinosaur coprolite. It can be very beautiful when cut and polished, so definitely a display specimen or gift item. Speaking of gifts these are often used as gag gifts or just for fun. This is a case of beauty is in the eye of the beholder!

Shop for Dinosaur Coprolite at Fossilicious.com

Coprolites were first noticed by Mary Anning is 1824. She noticed that there were stones-like masses in the abdominal area of skeletons. When broken open, these stones contained other organisms, such as fossilized fish and even smaller dino bones.  However, it was geologist William Buckland that determined that they were indeed feces, and named them coprolite, in 1829. 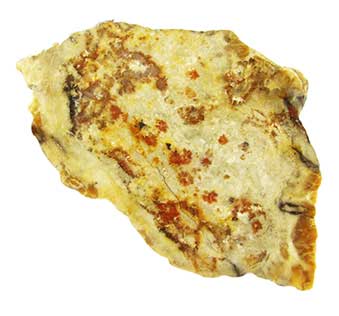 By examining dinosaur coprolites, paleontologists can determine what the dinosaur ate, specifically if it was an herbivore (plant-eaters), a carnivore (meat eaters), or an omnivore (both plants and animals). Knowledge of a certain dinosaurs digestive tract can be helpful in matching a coprolite to the dino that produced it. For example, Silesaurus was known to eat primarily insects. This suggests that a coprolite with a high density of beetle remains might belong to Silesaurus. Also, coprolites can be analyzed for certain minerals that are known to exist in trace amounts in certain species of plant, and can still be detected after millions of years. You have to admit, that is kind of amazing! 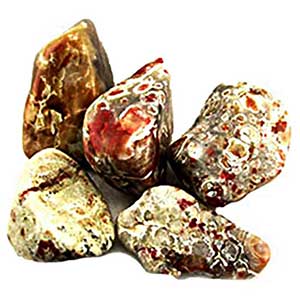 Coprolite mining became prevalent in the 1850s. John Stevens Henslow found an abundance of coprolite specimens near England. He discovered that coprolite treated with sulfuric acid produces phosphate. This discovery led to more mining and industrial sales of coprolite to be used in fertilizer, due to the high phosphate content.This only lasted about 40 years and the industry died out in the early 1900s.

Today, coprolite is a great addition to any fossil collection. When polished, it can be quite beautiful and is often put on display or made into jewelry.