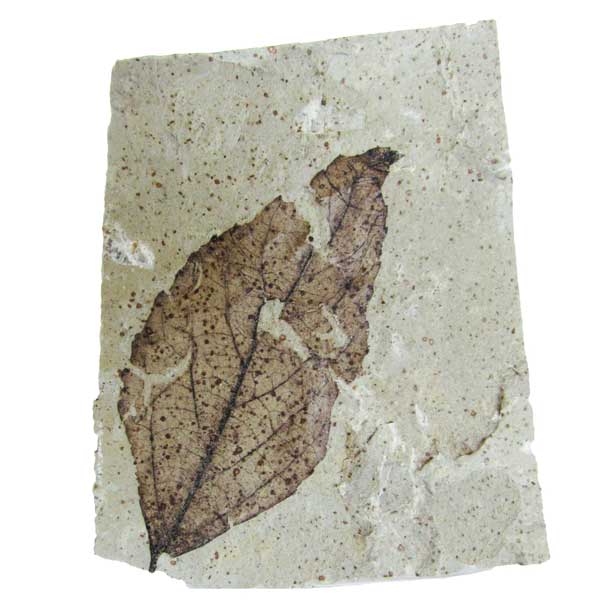 Plant fossils are rare compared to fossils of bones, teeth, and shells. The soft tissues of leaves are usually destroyed long before fossilization can take place. Only when conditions are just right can leaves be preserved. The Goldielocks conditions needed are pretty simple. In order to fossilize, the freshly fallen leaf needs an undisturbed place with little or no oxygen. It could be buried in a landslide or fall to the bottom of a deep lake.

The rocks of the Green River Formation were created about 50 million years ago during the Eocene Epoch with Goldielocks conditions for preserving all kinds of fossils including plant fossils like leaves and even flowers.

There are close to 300 plant fossils found in the Green River Formation. It is an important fossil site for understanding the Eocene Epoch in North America. Within this formation are layers of fine grained limestones and other sediments that preserved remarkable fossils of not only plants, but fish, mammals, alligators, frogs, turtles, birds, shrimp, and insects all in stunning detail. Some of the animals have even been found showing what they had for their last supper! 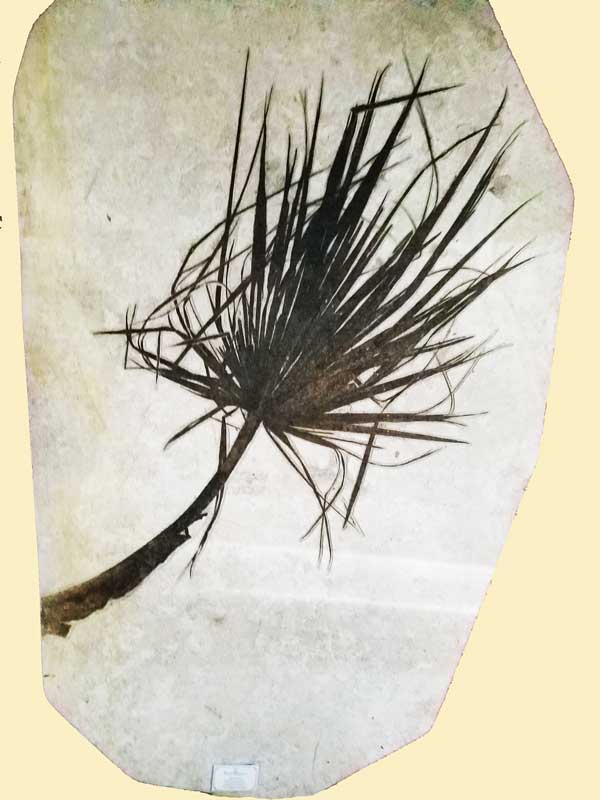 The Creation of The Green River Formation

The Green River formation was a huge, ancient rock formation, spanning mountainous lake basins, consisting of layers of sedimentary rock. The original formation occurred about 59-33 million years ago, and is near present-day Green River, which spans parts of Utah, Wyoming and Colorado. This formation was truly monumental in size. Below is a map of the general area where these lakes were. The lakes were huge! And with them came an abundance of life. All kinds of tropical and sub-tropical plants surrounded the lakes which were very deep. There was very little oxygen at the bottom of these deep lakes making ideal conditions for making fossils! 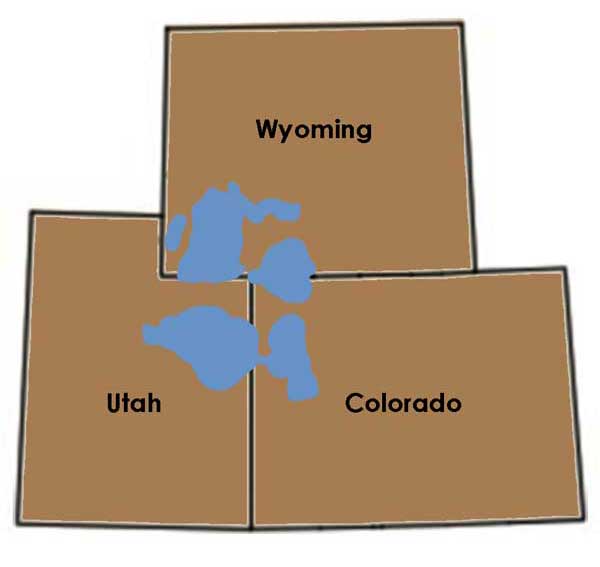 like the ones pictured on this page at our sister site Fossilicious.com

The plant fossils that have been found here give us clues as to what the climate conditions were like. For example, the large number of plants found in temperate and sub-tropical climates suggest that the region received ample rainfall and temperatures were relatively mild. This mild, moist climate allowed for rapid plant growth. 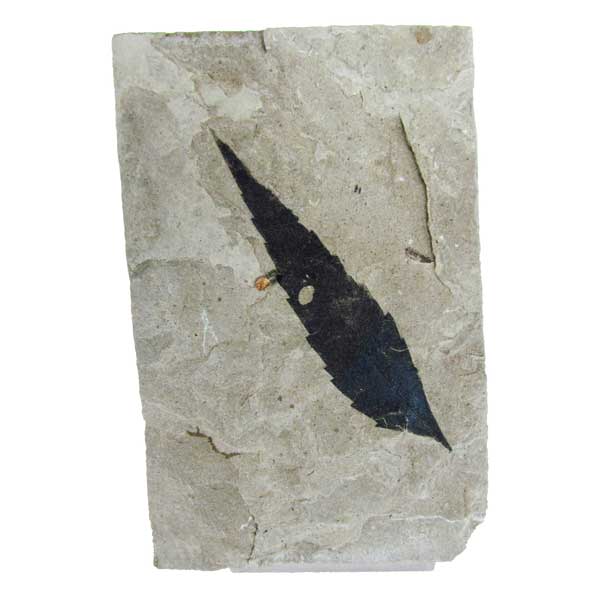 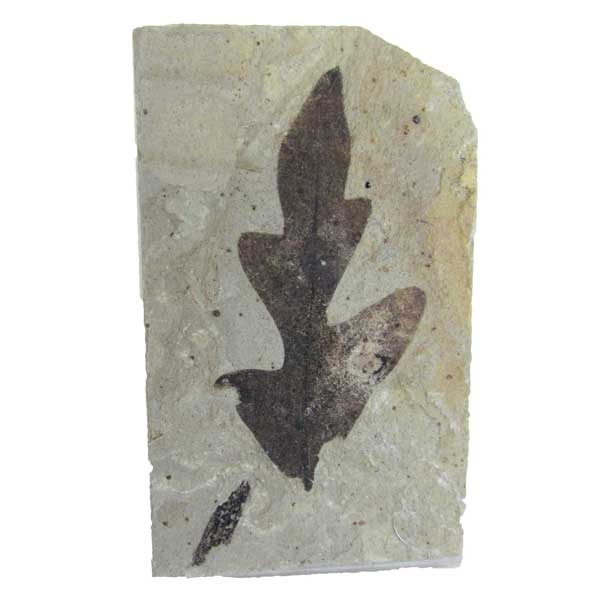 An abundance of blue-green algae was also discovered. They spread over many parts of the lakes as a thick scummy film. Ewww….but also cool. This algae eventually formed the largest oil shale deposit in the world!

For several million years enormous amounts of debris sank to the bottom of the lakes and became part of the Green River Formation. Many familiar plants, such as palms, cat-tails, sycamores, sumac, willow, ferns, maple, hickory, ash, oak, birch, and even pine cones inhabited the land surrounding these waters. Fossils of these and other plant fossils have been found here. 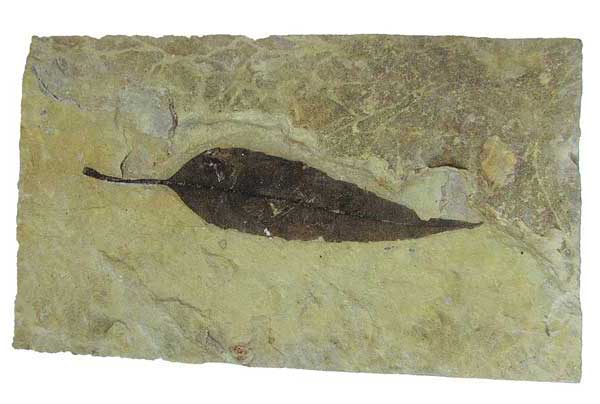 There were also large volcanos in the area that sometimes spewed lots of ash into the air. Some of that ash fell into the lakes and settled to the bottom adding to the sediment at the bottom of the lakes. It may be that the ash fall caused many of the plants and animals to die all at once. This is called mass mortality. There are examples of mass mortality in the fossils of the Green River Formation.

In any case the plant fossils of the Green River Formation are famous for the consistent detail and variety of species. They are found around the world in private collections and collections of the best museums!