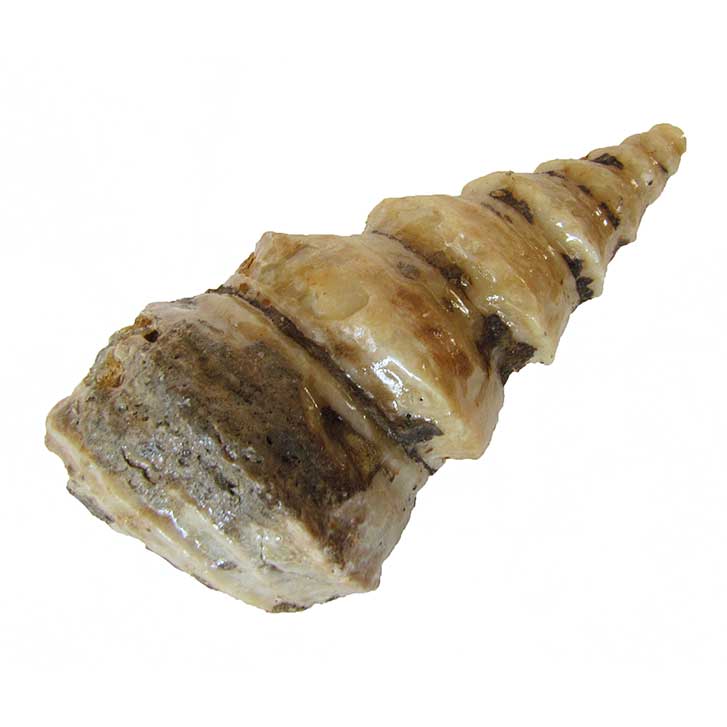 Did you know that the class Gastropoda is comprised of more than 65,000 unique animal species (gastropods) It is the largest class within the phylum Mollusca.

Gastropods, known commonly as snails and slugs, represent an incredibly large taxonomic class of invertebrates living in fresh and saltwater as well as on land. The majority of gastropods sport a conical or coiled shell (although slugs lost this as part of their evolutionary history).

In this guide, we’ll cover a broad range of information regarding gastropods, their fossils, where to search for them, and how to identify them.

Having evolved during the early Cambrian period, this class of animal has since thrived. It ranks among the few groups of animals that have achieved success in continental freshwater, salty oceanic environments and on land.

But that doesn’t mean they made any progress up the food chain. On the contrary, some are food sources for us humans, with several being a delicacy in some circles. For example, the conch, abalone, limpets, whelks, and snails (escargot). 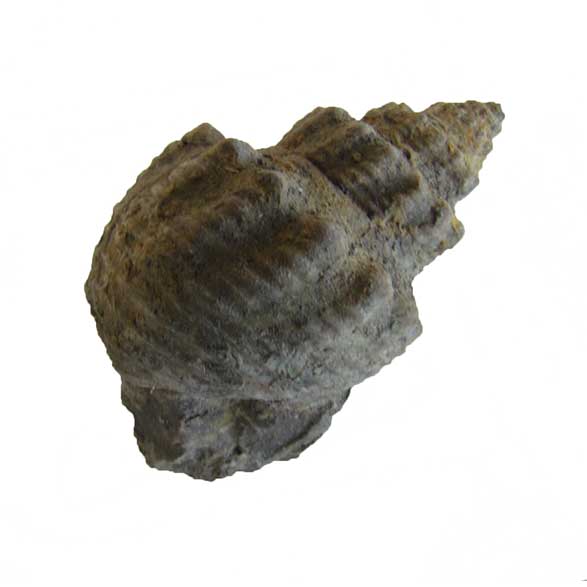 What gives gastropods their signature look? Large foot, coiled shell, tentacles and the presence of torsion. Torsion is a unique characteristic where the body is twisted round in such a way that the reproductive organs, anus, gills and mantle cavity all point in a forward direction.

What About Gastropod Fossils?

We’re glad you asked. The shell is the portion of a gastropod which may become fossilized over time. This shell is made up of three distinctive layers:

A thin “mother of pearl” inner layer; and

Such shells may be plainspirally coiled, although the majority present as a helicoidal-forming spire with the juvenile (original) shell (called a protoconch) preserved at the apex. 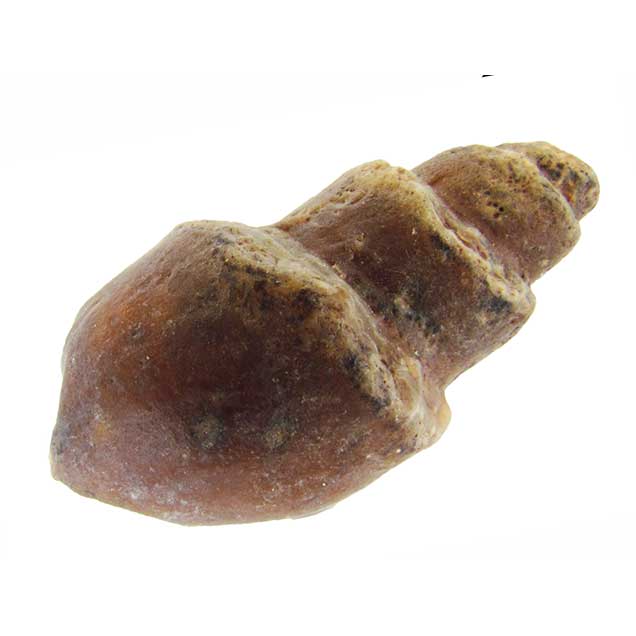 What Can The Biology of Gastropods Tell Us About these Creatures and Their Fossils?

TIP: Many authoritative bodies classify Pulmonates as a subgroup within the subclass Opisthobranchia

Prosobranchs are known to secrete a substance that creates a formidable shell over time, into which it withdrew when alive. This, combined with an oft-calcified disc on the rear of the foot, acted as a superior defense against predators.

Prosobranchs also are noted for the distinctive presence of torsion in both males and females alike. Having inhabited freshwater marine habitats, the prosobranchs are comprised of two distinctive groups:

Archaeogastropods – featuring two auricles in the heart, distinctive gills (sometimes in pairs) and a sometimes-paired kidney

Caenogastropods – featuring a singular kidney, gill and auricle in the heart

Opisthobranchs are an interesting bunch, known for colorful bodies and a thin or absent shell. While some have retained their coiled appearance, others have lost this distinctive torsion and instead present as bilaterally symmetrical.

Some species lost their shells completely, while those that retained it sport a thin fragile exterior. Because of this, it is quite rare to find fossils of Opisthobranch shells.

Pulmonates are your typical slug or snail. Although lacking an operculum, these creatures often have varied and complex body structures. For example, with some, the pulmonary cavity (lung) also acts as a water reservoir.

Thin-shelled, these gastropods were abundant in freshwaters, enjoying plant growth around lake shores. They also inhabited terrestrial (land) environments, taking advantage of lungs located in the mantle cavity. Of note, these gastropods are hermaphrodites (neither distinctively male nor female).

Basommatophores – featuring a single pair of tentacles with eyes at the base of each.

Stylommatophores – eyes located at the posterior. Thin or absent shelled. 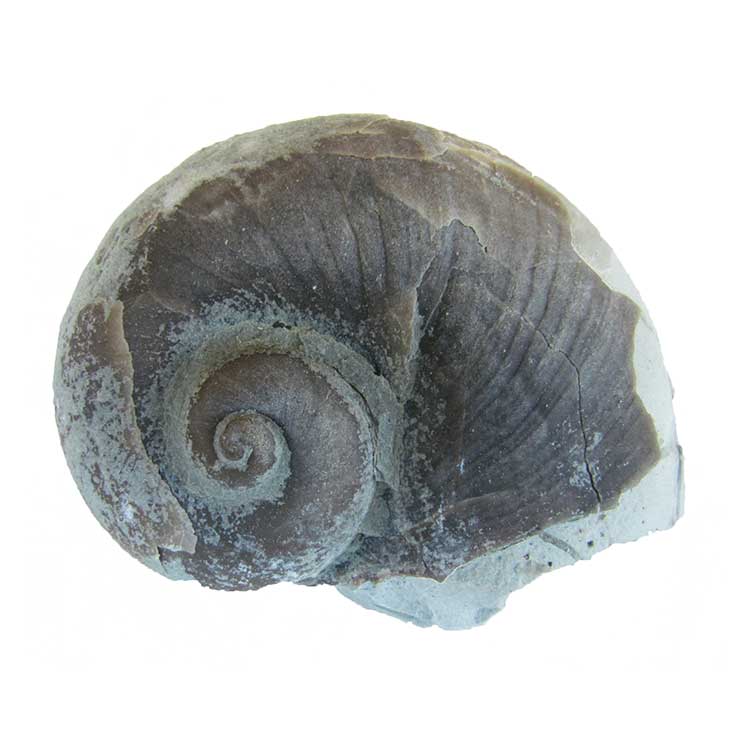 The Wonderful World of Gastropods

We hope that you enjoyed this brief guide on Gastropods and where today’s gastropod fossils come from. Luckily, unlike many creature that have come before them, gastropods are still a thriving group of land and water-bound creatures we can enjoy today…from local streams and woodlands, to the dinner plate.

The fossil gastropods pictured on this page can be found for sale on Fossilicious.com.