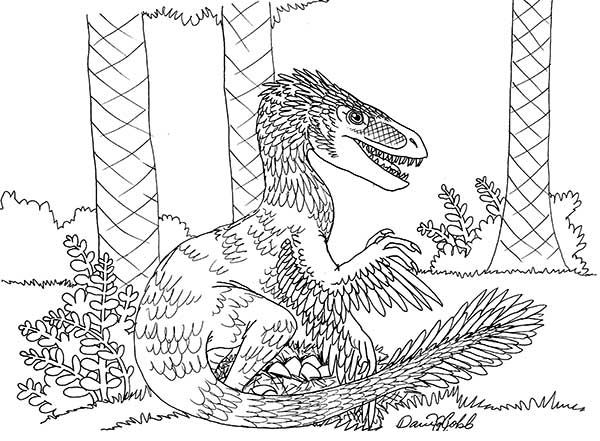 Velociraptor on its nest

You may think that Velociraptors must be very fast because that's what their name tells you. “Velociraptor” actually means “swift robber” in Latin. But most velociraptors could probably be outrun by a human child—that is, if they were still around to race one. They were dromaeosaurids and were related to Utah raptor and deinonychus.

The name “velociraptor” was made up by a paleontologist named Henry F. Osborn in 1924 when he discovered the fossilized remains of one in Mongolia. Scientists believe that the velociraptor could make quick, stealthy movements to steel things from nests or to kill small animals. However, they weren't fast because they had little, short turkey-like legs and so wouldn't have been able to keep up with bigger beasts. 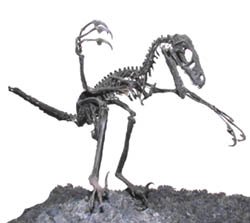 Other scientists believe that these small dinosaurs hunted like modern birds of prey, pouncing on their victims and with the weight of their bodies holding the prey in place ate them alive.

Velociraptors were remarkably light-weight for as long as they were. An adult  could weigh up to about 30 pounds, and from nose to tail it could be over six and a half feet long. That means one velociraptor would be about as long as a T-Rex's skull and neck. The Velociraptors had a beak with sharp teeth, and although they had feathers and were very birdlike, they could not fly.

Scientists know that Velociraptors had feathers because there was a fossilized velociraptor skeleton that a paleontologist dug up that still had quill knobs in its skeleton. Quill nobs are the anchor of feathers that would have stuck in the flesh. 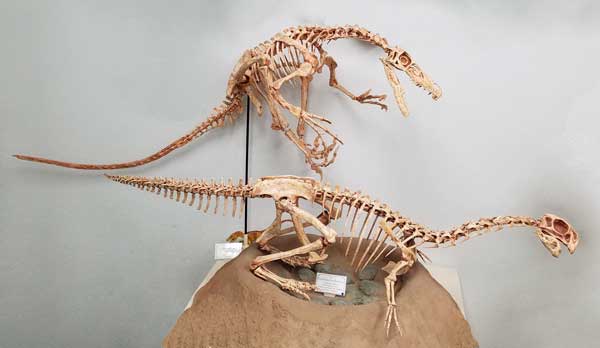 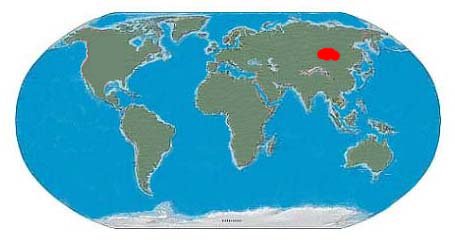 Back to Main Dinosaur Page