Belemnites
The Cephalopod with A Shell On The Inside 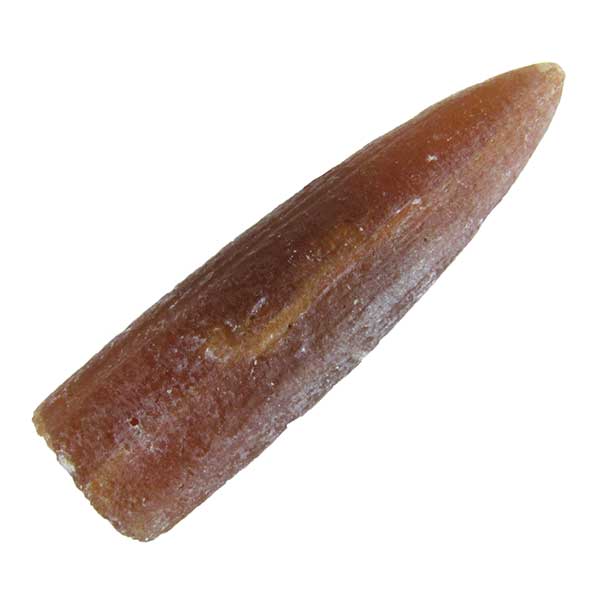 Belemnites are a marine invertebrate belonging to the extinct order of cephalopods that lived between 250 million and 201 million years ago during the Jurassic and Cretaceous Periods.

Belemnites were squid-like creatures with some unique characteristics not shared by other cephalopods. During the Paleozoic Era and into  the Mesozoic Era all species of cephalopods had an external shell to protect them. The belemnites evolved a new strategy. SPEED! They did not have an external shell and instead internalized the shell, greatly reducing its size. This gave them an edge over other nautiloids. They were faster and more agile swimmers. It is this internal shell that fossilizes.

The internal shell structure is made of three parts:

The Pro-ostraum- a tongue shaped projection on the large end of the cone.

The Phragmocone- a chambered cone shape.

The Rostrum- sometimes called a guard. This is the part most often found as a fossil.

Belemnites had ten arms. These arms had 30 to 50 curved hooks each, used for poaching prey such as crustaceans, fish, and molluscs. Unlike squids found today, belemnites did not possess tentacles. Tentacles have suckers along them, while arms have hooks along the length of their arms. Like most coleoidea, a belemnite possessed sacs, ink, beaks and tail fin.

The belemnites became extinct in the same period as non-avian dinosaurs, 66 million years ago. 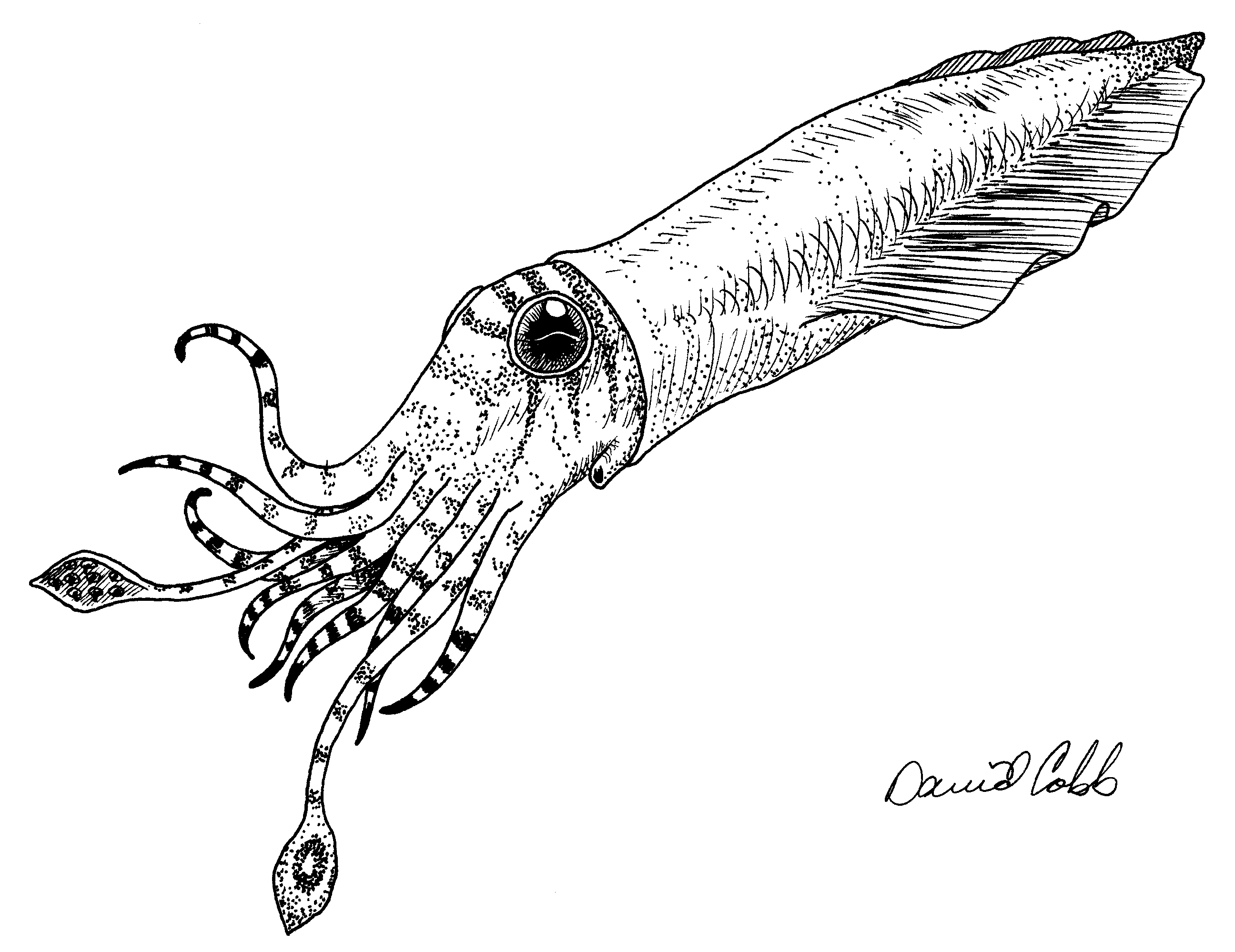 What did belemnites eat?  Well, belemnites were carnivores that depended on different marine creatures, including fish for food. Using their arms with curved hooks, they could eat marine creatures they easily caught. Having large hooks helped them with grasping preys in ancient oceans.

The average size for belemnites is about 30 -50 cm long.  In the Cretaceous rocks of England, one of the smallest belemnites called genus Neohibolites was well known. Belemnite fossils are probably the most typical fossils on the coastal beaches, particularly near Charmouth, Great Britain.

Megateuthis elliptica was the largest belemnite we know of. their fossilized rostrums could be up to  60 -70 cm.

When these animals were alive, their bullet or pencil shaped shells were enclosed by a soft body, which made these creatures appear like squid.

The Tool for Geologists

Belemnite can be a useful tool for geologists. They have a robust structure of rostra that helps them survive where other fossils have already been destroyed. For example, most fossils exist in sedimentary rocks, but someone can find belemnite in metamorphic rocks. That means these fossils are even better than ammonites as index fossils! Index fossils are the typical guide for geologists to date layers of rock. Using these fossils can help geologists in their day-to-day work.

If rocks contain belemnites, it is possible to find them aligned is a particular direction. This shows the current prevalent (paleocurrent) when the original ocean sediments were deposited.

Over the years, belemnites have been put into various uses. For example, geologists used these fossils to tell something concerning the climate in the Cretaceous and Jurassic period. They could use these specimens to determine oxygen isotope ratios present in calcite available in a belemnite rostrum. Geologists could also measure the sea temperature where belemnites lived. Since their rostra were believed to be resistant to chemical change during the transformation of sedimentary rocks, they were the first fossils to be used to measure sea temperatures.

Belemnites for Sale at fossilicious.cm